I thought the puff adder was bad but the bees were something else!

In 2014 we were on Khiding pan in the Kgalagadi.  Water is scarce in this area and animals come for miles to the water holes.  We had a beautiful campsite overlooking the pan with not a soul in sight.  We arrived quite late in the day, so by the time we setup camp dusk had fallen. In the morning once the sun had come up we started to hear a bee or two.  Within 30 minutes there was a low din and within two hours the campsite was swarming.  They were trying to climb up the trailer taps, in the kettle or any water bottle left out.  Any moisture left on any surface was infested and they only left at sunset.  They were relentless!  Olivia got stung for the first time and luckily wasn’t allergic.  We ended up just going for drives in the car to get away.  Any other car we stopped to ask had no bees in their campsite, we were just unlucky.

And we thought it was a once off but in 2016 we were in the Hoanib valley in Namibia looking for the desert lion and elephants.  The wind was howling and we spent most of the morning trying to find a valley to camp in that was slightly sheltered.  We finally found a spot at lunch time and again, within an hour of setting up camp, they started to arrive.  But this time it was 50 times worse than Botswana.  The water is so scarce that they were desperate.  We put the kids in the bubble tent to play and watch a movie but they had water bottles and the tent was soon crawling on the outside with bees trying to get in.  The kids were beyond freaked and on top of that boiling hot.  In the end we again ended up having to climb in our cars just to get away as it was too hot to lie in the tents. 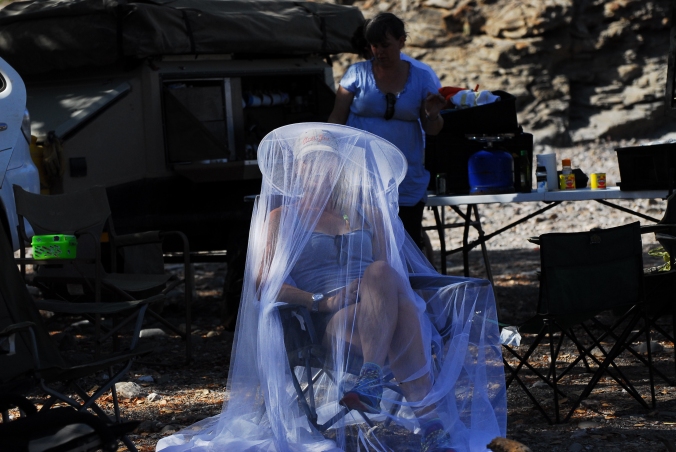 Me trying to see if sitting under the mosquito net would help at all – it didn’t but at least it provided some amusement.

We had planned to spend two days in that valley but as soon as the sun rose the next morning they already started arriving so we had to pack up and go find another campsite.

Being no expert this is what I have learnt from these two experiences: 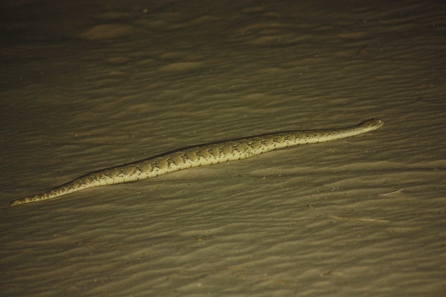 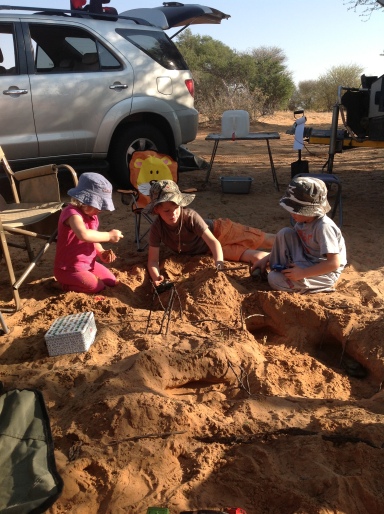